Why Are Central Bankers Buying Gold?

Every quarter, an always interesting report from the World Gold Council captures shifts in the demand for gold.  The first quarter of report of 2019, released a few days ago, contains some fascinating nuggets of information.

Of the speculations one could guess at, one that should be on everyone’s mind is this: What is going on in the minds of central bankers?  Figure 1 has the reason for the question.

What is it central banks know that we don’t know? 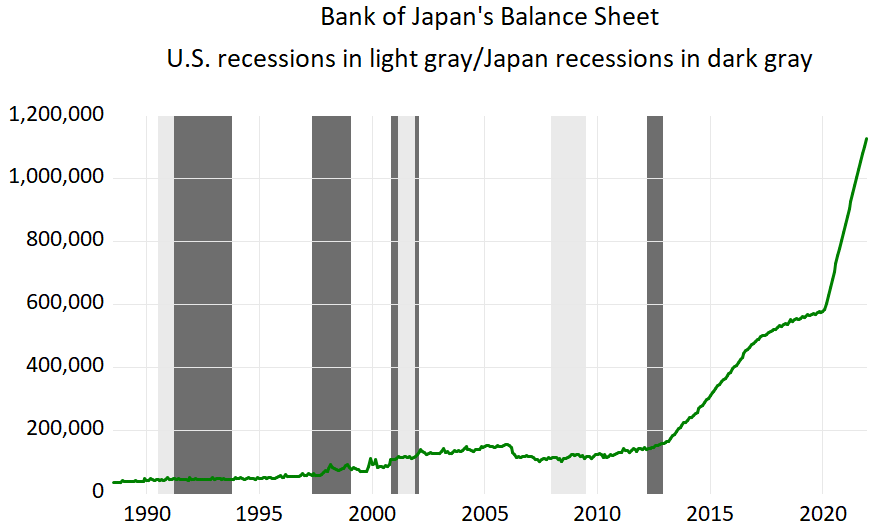 These two reasons make perfect sense.  The first quarter of 2019 was weak globally.  One might call the first quarter the third “mini-recession” of this incredibly long expansion.  There is also considerable tension in the European Union regarding Brexit and the overall state of the European economy (i.e. Germany is in a recession, and other larger economies are not in much better shape).

Where’s Demand Stemming From?
With demand from central banks being driven by the jitters, what the geographic breakdown of demand look like?  Here’s a look.

The next largest purchaser of gold was the United States at 38% growth, followed by Canada at 37%, and Turkey at 25%.

On the declining front, Mexico saw the largest drop in demand, down 56% over the prior year.