The US China Trade War Benefits the Gold Market

The past nine months have been fairly good to holders of gold.  From August 1, 2018 to the most recent gold spot price, the London PM price of gold is up about 5 percent.  Not a magnificent return, but not too bad either.  Recent returns have been a bit on the soft side, but part of that may be the calm before the storm. 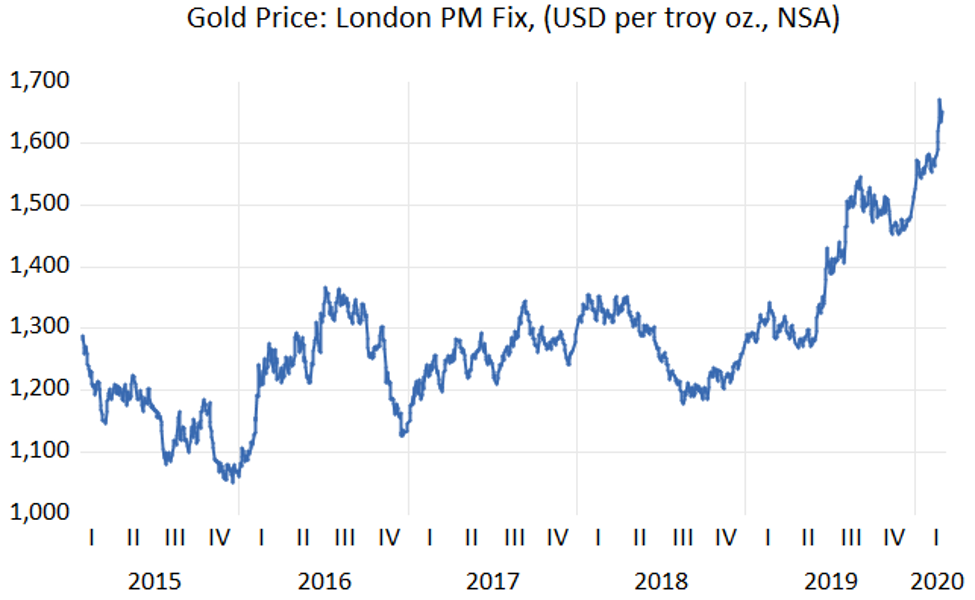 The Calm Before the Storm?

Although the prior nine months have seen the price of gold appreciate 5 percent, recent returns have been soft.  Only speculation can explain why recent price movements have not moved north, but one topic that could cause returns to shoot far north of where they are now is the trade war jabs between U.S. President Donald Trump and Chinese President Xi Jinping.

On May 17, 2019, tariffs officially went into effect in the U.S. on an additional $200 billion in Chinese-made goods.  China retaliated. 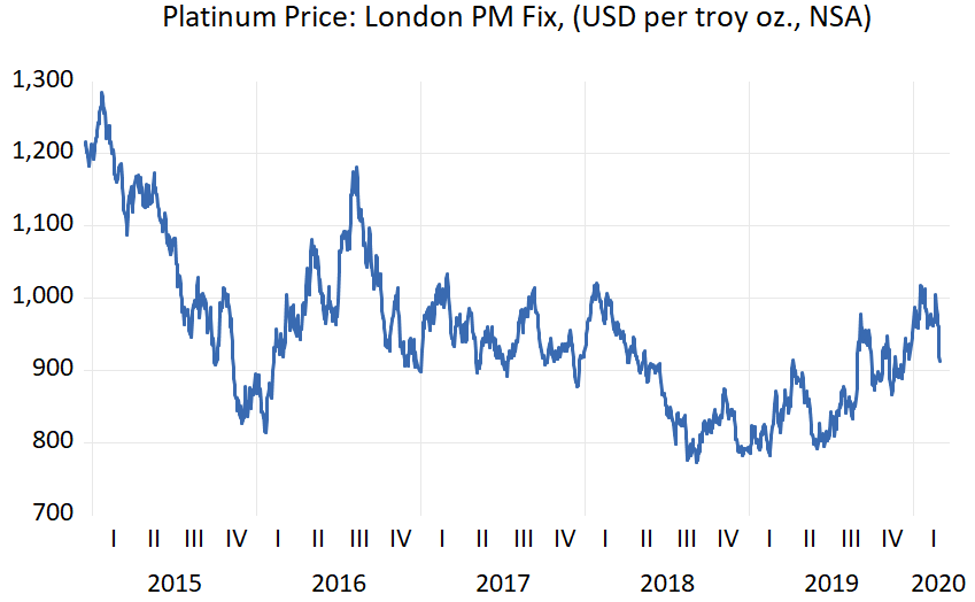 What Does the Jump Mean?

Curiously, although trade war searches are at the highest level they can possibly be, the price of gold has yet to incorporate the risk inherent in such a situation.  As measured by the London PM gold price, the price of gold is only up slightly since the trade war has become a household conversation across the globe.

That will likely change should trade war discussions continue unresolved and actual tariffs continue to be imposed.

The answer is that investors will likely end up moving money into safe stores of value should a trade war escalate into a “real” trade war and the potential for something deeper to emerge.

There are few assets that fill this bill like gold.  Gold has long been the world’s safe store of value and all evidence suggests that it will continue to be such for the foreseeable future.

The potential global effect a trade war may have on global economies and on risk does not appear to be priced fully into the price of gold.  Presuming the trade war continues to eat up attention unresolved, a trade war may end up being a wonderful thing for holders of gold.  With gold acting as the world’s real risk-free store of value when fiat currencies run into trouble, investors will be moving money into gold sooner rather than later to protect against real problems on the horizon.  At least that’s one theory.